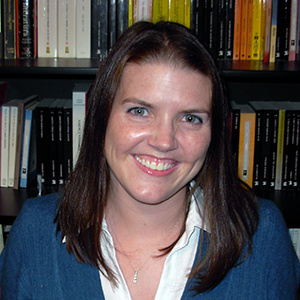 In the genre-founding Latina testimonio text, I, Rigoberta Menchú, An Indian Woman in Guatemala (1984), the transcriber of Menchú’s testimony, Elisabeth Burgos, explains: “A relationship based upon food proves that there are areas where Indians and non-Indians can meet and share things: the tortillas and black beans brought us together because they gave us the same pleasure and awakened the same drives in both of us” (2009, xvii). Since the testimonial genre itself depends on the empathies established between the testifier and the transcriber, food becomes foundational to the generation of testimony. Food initiates dialogue between the testifier and the transcriber and provides a common foundation of familiarity amidst unfamiliarity between Menchú, a poor indigenous woman from Guatemala, and Burgos, her bourgeois Venezuelan transcriber. I thus argue that food becomes the language through which and with which the Latina testimonial is shared. It becomes the symbolic sign—in semiotic terms—communicated between the women, just as their words are exchanged in the dialogues that form the very basis of their testimonial. In a context of the systematic oppression and genocide of Menchu's people, in which Latina women have often struggled to eat in order to live on a sustenance of maize—a highly symbolic sign of indigenous culture—  food connects these women and their worlds. In living, or surviving, they live to tell their stories and share in the dialogic testimonio, just as food is shared and consumed in communal fashion.