Prentis Hall
Located next to Laird Hall, just south of Mac/Dav, Prentis Hall initially served as a traditional student dormitory. Constructed in 1956, with students moving from Main Hall to Prentis in February 1956, the dedication took place June 2, 1956. Prentis was named for H. W. Prentis, Wilson College trustee 1937 to 1957.  Prentis was converted to a Women With Children residence in 1997 and 1998. The reconfigured residence hall was dedicated on January 30, 1998 with Pennsylvania First Lady Michelle Ridge participating. Thanks to a generous gift from the Class of 1963, the main Prentis Hall lounge was renovated during the summer and fall of 2009. Beginning in spring 2016, the Women With Children program became co-ed and officially changed the name to the Single Parent Scholar program.

Prentis suites consist of two rooms with a private bath. Each room within the suite is approximately 13'x17' (bathrooms and closets are included in that dimension). Residents share a kitchen, laundry, playroom with TV, and computer lab on each floor. 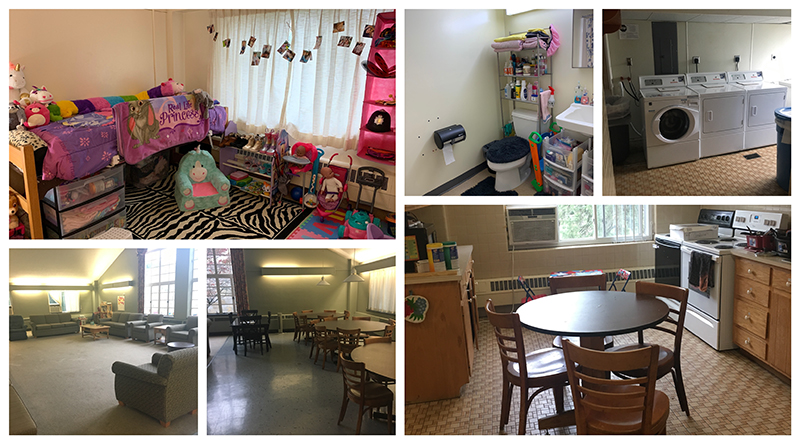