Wilson College is proud to present its annual Performing Arts Series. Since 1992, the series has brought jazz and Big Band ensembles, national companies and other highly acclaimed entertainers to Wilson College and the Chambersburg community. 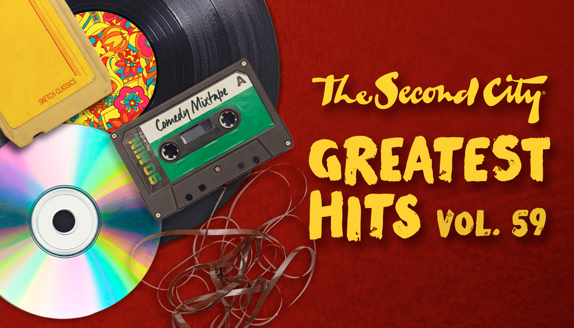 There’s a reason the biggest names in laughter all catapulted their careers at The Second City...it’s been the funniest place on the planet since ‘59! Come witness the next generation of comedy superstars put their spin on the legendary comedy company’s greatest hits, re-booted and re-imagined for today. From sketch comedy to original songs to world-famous improv, The Second City will leave you rolling in the aisles! *Cue mic drop.* Fresh, fast and always spectacularly funny​,​ The Second City is celebrating nearly sixty years of producing cutting-edge satirical revues and launching the careers of generation after generation of comedy’s best and brightest. This show is rated PG-13. 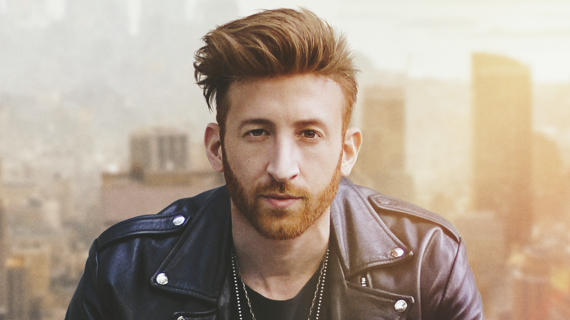 Elliot Zimet is unparalleled in the world of magic and illusion. His fresh approach to his material is incomparable. Audiences have been captivated watching his appearances as a semi-finalist on America’s Got Talent. Recently, he has been featured on several national television shows, in his own off Broadway show, and enlisted by major brands and corporations for his artistry. In addition to his loyal fans, he is frequently called upon by A-list celebrities for private events. Elliot’s innovative approach provides audiences with mind-blowing magic featuring a unique blend of heart pumping illusions, exotic birds, mentalism, humor, audience interaction, and today’s hottest music. His smooth engaging delivery, and witty charm have Elliot Zimet in high demand. Join us for an electric evening with mast illusionist Elliot Zimet. This show is rated PG-13. 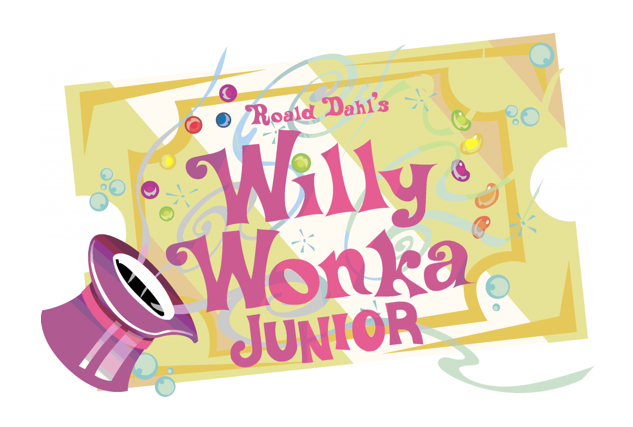 Roald Dahl's Willy Wonka follows enigmatic candy manufacturer, Willy Wonka, as he stages a contest by hiding golden tickets in five of his scrumptious candy bars. Whomever comes up with these tickets will win a free tour of the Wonka factory, as well as a lifetime supply of candy. Four of the five winning children are insufferable brats: the fifth is a likeable young lad named Charlie Bucket, who takes the tour in the company of his equally amiable grandfather. The children must learn to follow Mr. Wonka's rules in the factory... or suffer the consequences.

For more information about tickets or to be placed on the mailing list for brochures, call 717-262-2003 or email conferences@wilson.edu