Each semester, the Department of English and Mass Communications sponsors poets, novelists, prose writers, or creative non-fiction authors to visit campus and present readings of their latest works. Past writers presented in the series have included Scott Hightower, John Gery, Richard Katrovas, Diane Vance, and Laurel Black. The readings are announced at the beginning of each semester and are free and open to the public.

As part of the annual Arts Day celebration on campus, we are pleased to welcome poets Heather Hamilton and Eric Bliman to campus.

In celebration of the 150th anniversary of the College, the Common Hour and the Wilson College Writers Series, sponsored by the Wilson College Master’s in Humanities program, invites the community to hear the creative work of three Wilson authors. We can think of no better way to celebrate the history of letters and literature at the College than to revel in the work of members of the community.

Each author will read for 15 minutes.

Darrach Dolan is an Irish writer who received his BA from Trinity College, Dublin, and his MFA from the Iowa Writers’ Workshop, University of Iowa. Before settling in the United States, he lived in London, Amsterdam, and Sydney. His short stories have appeared in literary journals including Story Quarterly, NarrativeMagazine.com, Fifth Wednesday Journal, and Blue Mesa Review. He has received a two-year bursary from The Arts Council of Ireland to complete a novel set in London at the time of the Hunger Strikes. He has taught creative writing at Dickinson College for many years. 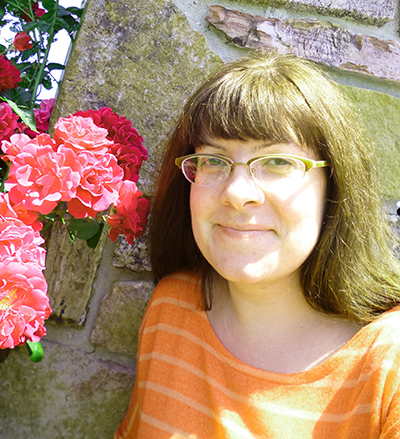 Melanie Faith is a proud member of Wilson College’s Class of 1999 and the Queens University of Charlotte MFA Program’s Class of 2007. She works as a writer, freelance editor, tutor, creative-writing instructor, and English professor. She enjoys writing in several genres, including poetry, fiction, and nonfiction, and is also a published photographer. Her historical poetry collection, This Passing Fever, set in 1918's influenza epidemic, was published by FutureCycle Press in September 2017. Her craft book about how to write flash fiction and nonfiction, entitled In a Flash!, was published in April 2018 , and a craft book for poets, Poetry Power, was published in late October 2018. Her next book, called Photography for Writers, was released from Vine Leaves Press in December 2019. She enjoys collecting quotes and books and spending time with her darling nieces in Missouri. 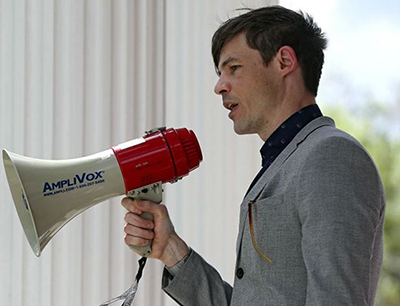 Dr. Matthew Diltz McBride received his PhD from the University of Cincinnati, his MFA from Bowling Green State University, and his BA from Capital University. He specializes in composition and creative writing. His first book, City of Incandescent Light, was published by Black Lawrence Press in May, 2018. He is the recipient of a Devine Fellowship, a George Elliston Fellowship, an Ohio Arts Council Grant, and a Writers in the Heartland residency. His scholarly interests include composition pedagogy, cultural theory, Marxism, and psychoanalysis (specifically the intersections with psychoanalysis and social media). Further, Dr. McBride spends his summers teaching at an agricultural college in Wuhan, China and has been studying Mandarin Chinese for an undetermined end. Undergirding all of these disparate interests, however, is an examination of the ways we express ourselves through language and other media and the ways language and other media express us.