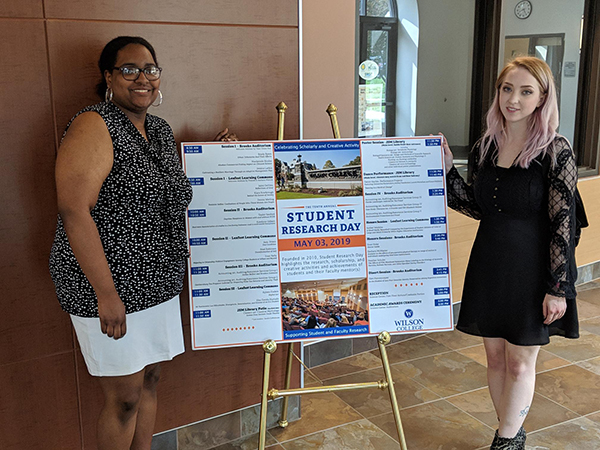 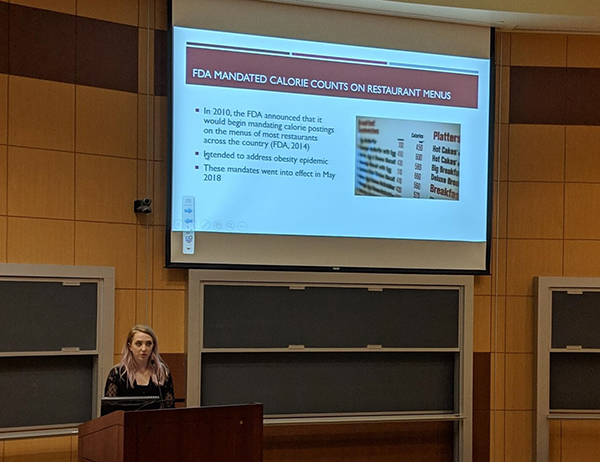 Heather Schuler presenting findings from her Honor’s Thesis The Effects of FDA Mandated Restaurant Menu Labeling on the Etiology of Anorexia Nervosa, Bulimia Nervosa, and Other Specified Feeding and Eating Disorders 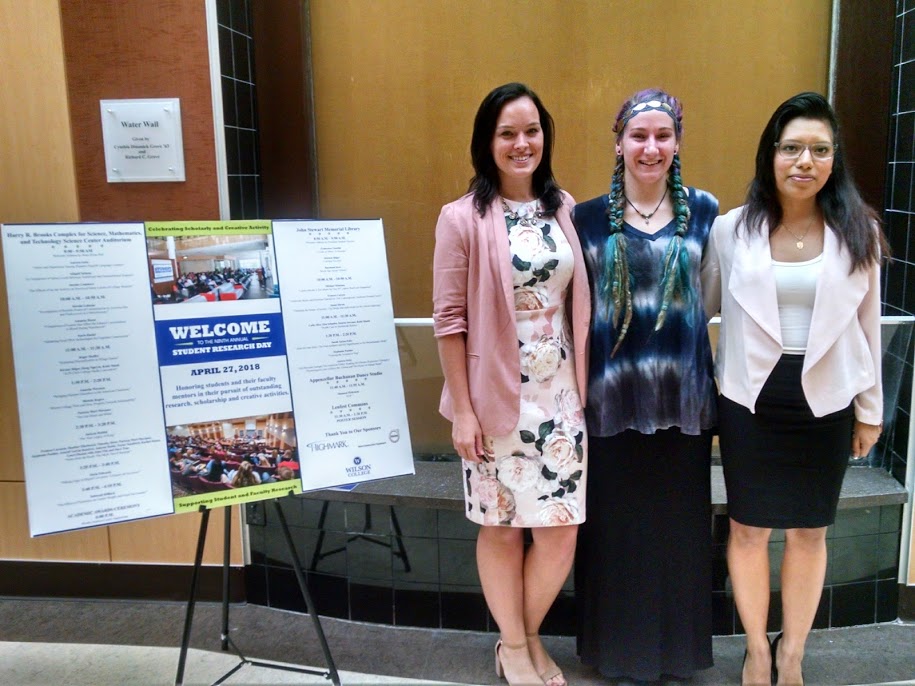 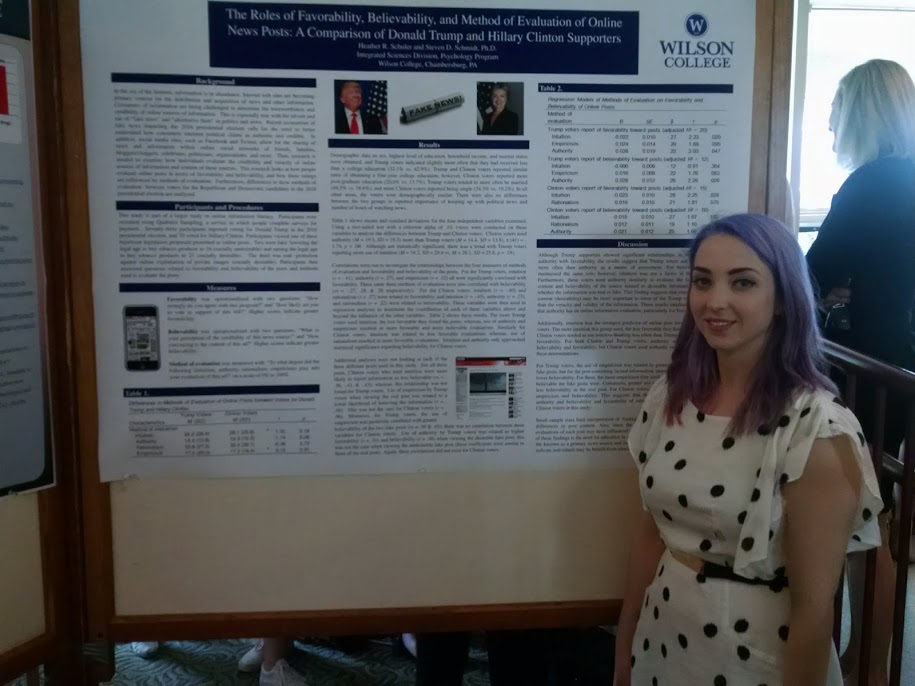 Heather Schuler presenting findings from her Collaborative Research with Dr. Steven Schmidt on “The Roles of Favorability, Believability, and Method of Evaluation on Online News Posts: A Comparison of Donald Trump and Hillary Clinton Supporters” 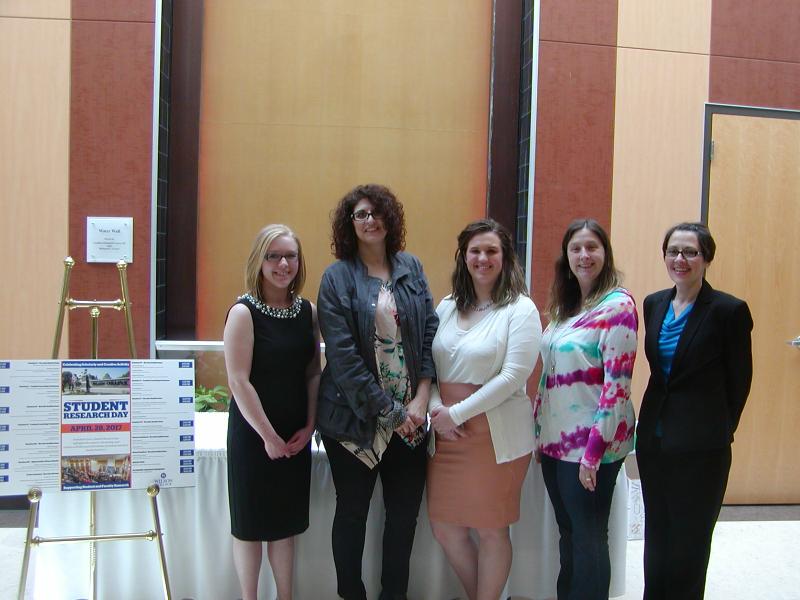 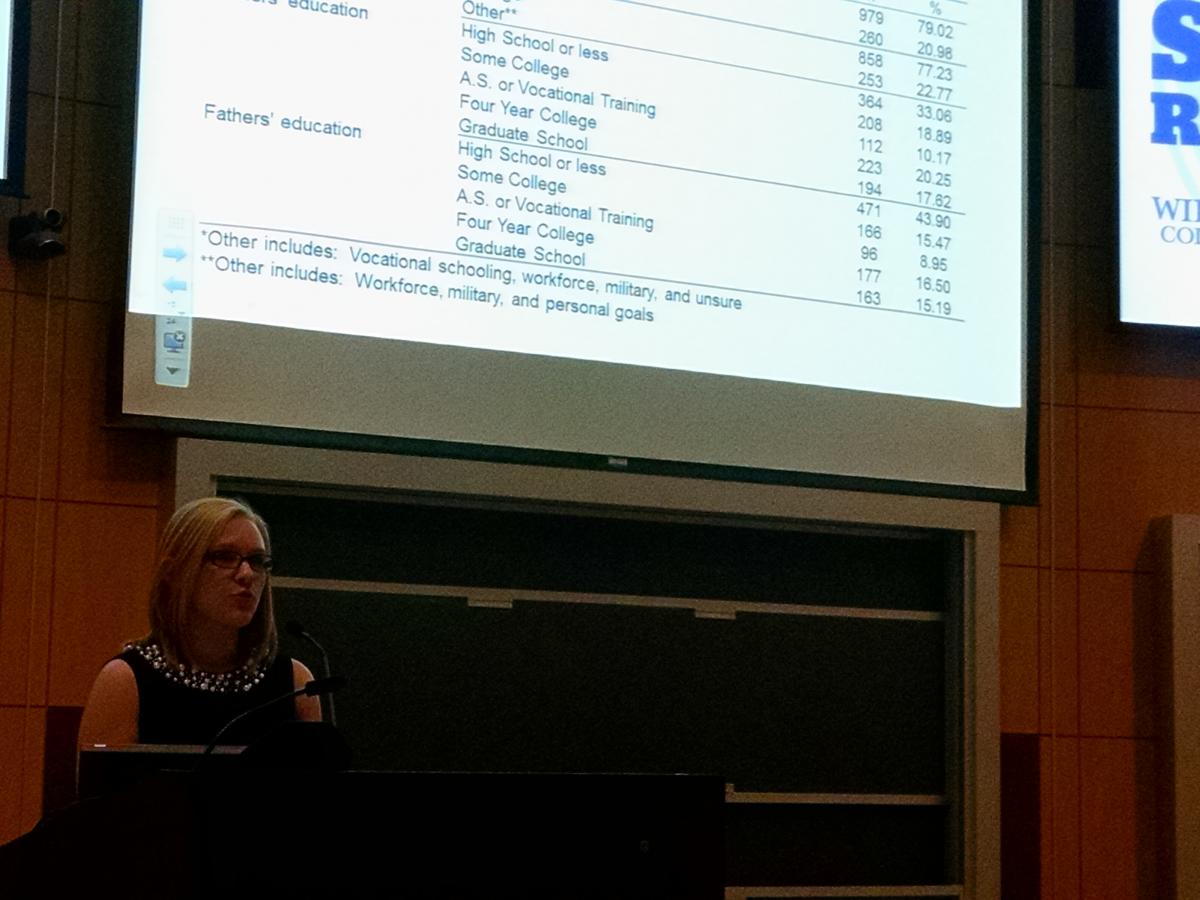 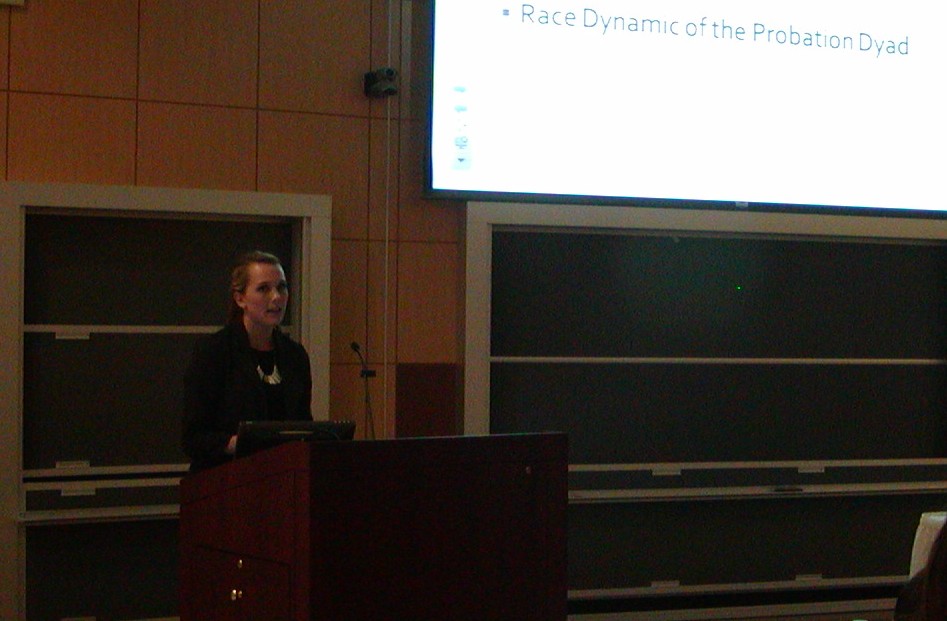 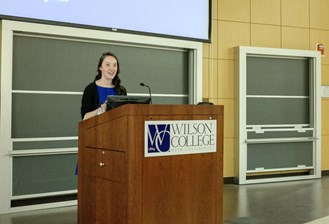 Recent social science graduates demonstrated their understanding of the field through their senior theses. Below are some recent theses titles:

Debra Tibbits – Trauma and Its Effects on Physical and Cognitive Resilience

Destinee Hays – The Effects of Music on a Simple Multiplication Task