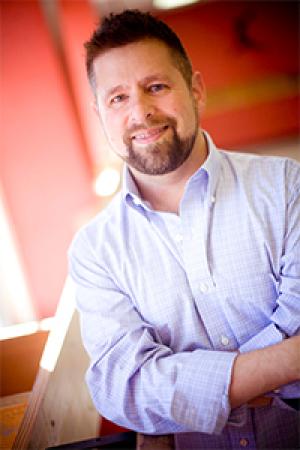 Joshua’s choreography has been called “stunning, intense…an exciting interpretation of modern ballet.” Recognized for his diverse range (recent commissions include both dance and opera companies), he has presented works nationally earning grant support and honors on adjudicated concerts.

Recognized as a master teacher, Joshua has been a guest teacher or speaker for the American Dance Festival’s Paul Taylor Project, the DanceTeacher Summit, the American College Dance Festival, various universities, private and pre-professional studios, and high school dance programs. His academic appointments include the dance or theatre programs at Northwestern State University of Louisiana, Harvard University (where he received a Certificate of Distinction in Teaching), Suffolk University, and Shenandoah University. Working alongside some of dance’s greatest artists, Joshua has served as a rehearsal director/dance captain for concert dance and musicals. For instance, at Harvard University, he worked with Trey McIntyre on a new ballet, with Heather Watts on her stagings of Balanchine’s Apollo and Serenade, and Christine Dakin on her staging of Graham’s Night Journey.

He holds a BFA and MFA in dance choreography and performance (Shenandoah Conservatory), and a BS in mass communications (Shenandoah University). Joshua is a proud recipient of the Algernon Sydney Sullivan Foundation’s service award (Shenandoah), is a member of the Omicron Delta Kappa leadership honor society, and is an associate member of the Stage Directors and Choreographers Society.